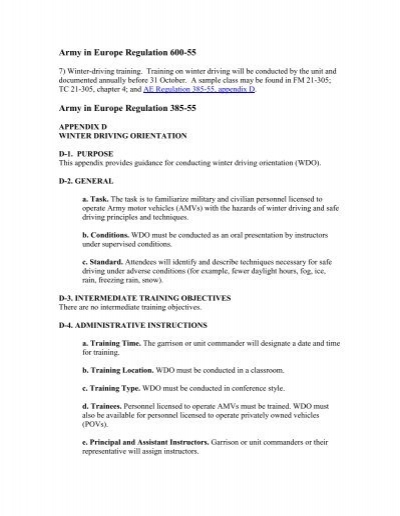 Provision of Alternate Facilities in Germany. 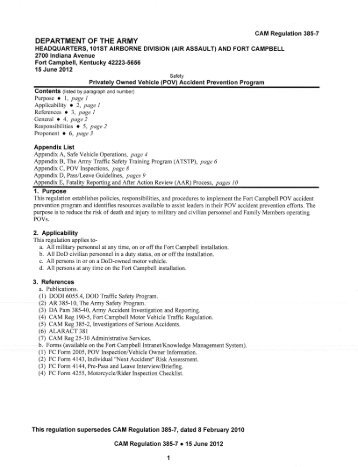